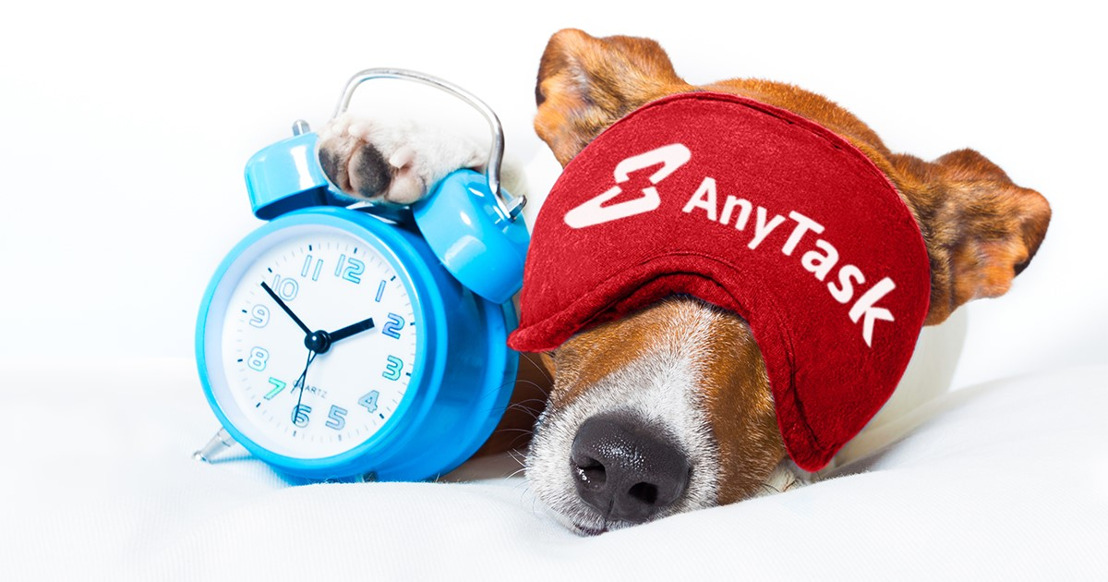 There is no doubt that the COVID-19 pandemic will forever change the humankind, and the effects of the health crisis have already sent shockwaves around the world. The way we work and how we interact with others are arguably the two areas that will see the most significant transformation.

Already, for example, more than a billion workers around the globe are currently at risk of financial hardship, according to a report by the International Labour Organisation on 7 April. ILO Director-General Guy Ryder added that “more than four out of five people (81%) in the global workforce of 3.3 billion are currently affected by a full or partial workplace closure.

In Q2 2020 alone, “the COVID-19 crisis is expected to wipe out 6.7% of working hours globally”, said the head of the ILO, explaining that is equivalent to 195 million full-time workers.

Freelance business is up!

Given the global scenario brought on by the crisis, employers from businesses of all sizes and sectors have begun to explore the benefits of online outsourcing. In contrast, the freelance marketplace has seen an uptick.

“Freelance business is up,” said Chris Dwyer of Ardent Partners, a research and advisory firm. “Businesses are facing a ‘mini-crunch’ not unlike a recession. But, work still needs to get done, and agile talent is replacing some percentage of permanent staffing in the short term.”

Outsized CEO Niclas Thelander said his platform for independent management consultants reported they “are super busy at the moment.”

The CEO of One CircleHR, Emma El Karout, said despite his firm still being in soft launch, the number of inquiries has been very high. “We are getting many queries from clients on how to move towards remote work and leverage the use of freelance consultants.”

Also still in the soft launch is Electroneum’s AnyTask freelance platform based in the UK. It does not require sellers of tasks to have a bank account, nor does it charge them any fees or commissions as their objective is to help end financial exclusion.

“We have yet to launch AnyTask fully, and as of 6 April over 2,700 tasks had been listed and nearly 190,000 people had signed up as buyers and sellers,” said Electroneum CEO Richard Ells.

Mr. Ells said the “number of AnyTask subscribers who have signed up intending to become freelancers is a clear indication of where this industry is headed. In fact, by 2025, an estimated 540 million people will be freelancers. And according to the World Bank, they could add up to US$2.7 trillion to the global gross domestic product, the World Bank has said.”

Chandrika Pasricha, the CEO of India-based Flexing It, said:

“For us, business is actually up. We continue to see strong growth in demand for our consultants, both in India and from our international clients.”

The future for freelancers is bright

In a three-part series of articles on the global gig economy, Forbes contributor Jon Younger wrote that “overall, belief in the long term future for freelancers and independent management consultants is bright.”

Catalant CEO Rob Biederman said his firm’s indicators show a rise in interest for independent management and finance experts. But, that’s not all:

“Our customers are also seeking experts with skills they never expected, for example, helping hospitals find crisis communications experts and epidemiologists to help multinational businesses assess the impact of COVID-19.”

Mathieu Stevenson, the CEO of Snagajob, agrees that there is a shift in employment across sectors where the gig economy operates.

“As the economy rebounds, I suspect gig will play a key role as employers will value the flexibility it provides while they navigate uncertain demand,” Mr. Stevenson added.

“While Fiverr won’t comment on exact numbers given they are constantly changing, the freelance platform says it has started seeing an uptick in people around the world opening gigs on the platform.”

According to a Facebook ad expert, Fiverr is now also targeting businesses with adverts that promote the use of freelancers in times of crisis, such as the one the world is currently facing.

In mid-march, American Banker published an article suggesting that freelance platforms like Fiverr, Upwork, PeoplePerHour, Freelancer, and AnyTask, would be an excellent destination for many talented people who will be laid off due to the global health crisis.

There is always a flipside

For freelancers that work on temporary projects directly with employers rather than through a freelance platform, the COVID-19 crisis has painted an entirely different picture.

In the UK, for example, 50% of freelance workers in communications are struggling to make ends meet, PRWeek wrote recently, showing a need to acquire or diversify digital skills.

“In the weeks since the Government put the UK into lockdown, 50% of freelancers polled have lost at least 60% of their income, with a staggering 33% reporting that their income has been slashed by 80% or more,” the website added.

In his third article about the gig economy and freelancers in light of the pandemic, Forbes contributor Jon Younger notes that freelance business and thought leaders “see remote as a game-changer and a win/win for freelancers, organizations, and employees.”

“Historical data demonstrates that the freelance industry will undoubtedly disrupt the global job market and the current global health crisis has come to speed up this tendency.”